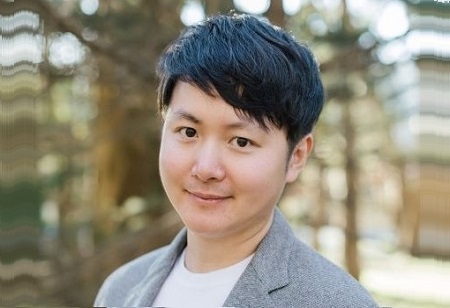 Galaxy Interactive, a subsidiary of Galaxy Digital Holdings, Ltd., the largest fund dedicated to the interactive sector, today announced the appointment of Ryan (Rongchang) You as Partner and Managing Director, and the co-head of the company’s gaming division. You will be tasked with strengthening and expanding the company’s gaming initiatives across the globe.

You brings extensive relationships and experience having built the US franchise for Aream & Co, a leading gaming-focused investment bank. Previously, You covered gaming at Liontree and Bank of America Merrill Lynch. Throughout his career, You has advised a wide range of companies in the gaming ecosystem including mobile, PC/console and technology/platform companies, and has strong relationships with major gaming publishers in both the West and Asia. You earned his MBA from Columbia Business School and studied Information System at Carnegie Mellon University and speaks fluent Mandarin.

General Partners Sam Englebardt and Richard Kim launched Galaxy Interactive in 2018 to fill a gap in funding available to companies in the “interactive” sector, which Galaxy defines as the intersection of content, finance, and technology. With over $650 million dollars raised to date, Galaxy Interactive maintains an existing portfolio of over 100 interactive companies, including Immutable, Polygon, Republic, Sandbox, AviaGames, BARB, Mythical Games, Genvid, RTFKT, AccelByte, 1047 Games, StockX, and Bad Robot Games, amongst many others.

“Ryan’s deep experience working with game studios and the breadth of his industry relationships across the globe make him the perfect candidate to help manage and expand our business during this period of tremendous growth,” said Englebardt. “He’ll be an invaluable resource to our existing portfolio and to the many new studios that we invest in together in the years ahead.”

Prior to joining Galaxy Interactive, You was an independent advisor on a few of Galaxy’s investments, including AviaGames and rctAI.

“Galaxy Interactive has a very strong team of experts in traditional gaming, technology and web3/blockchain,” said You. “I’ve known the Galaxy team awhile now and everyone who has worked with them has nothing but the best things to say about them. While already one of the biggest funds in the industry, it still feels like a startup with massive growth potential. I think now is the perfect time to join the team.”

How Do Bridging Loans Work? Understanding The Basics