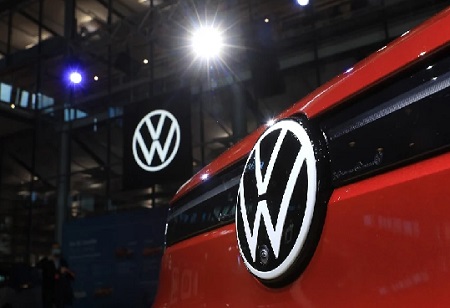 Volkswagen Group has reached a patent agreement over 4G technology which could resolve its dispute with Taiwanese computer maker Acer, sources close to the German automaker said.

Acer in December filed a lawsuit in the U.S. state of Virginia against Volkswagen, German newspaper WirtschaftsWoche reported at the time, alleging that Volkswagen had infringed on its patents for 4G mobile chip technology in its cars.

The carmaker has paid for licences for 2G and 3G patents, but has been using 4G technology in its cars for the past two years without the appropriate licence, Acer claimed.

In order to settle the dispute, Volkswagen struck an agreement for 4G patents with patent pool Avanci, a consortium of companies which cross-license patents relating to a particular technology, also used by Mercedes-Benz and BMW as well as Volkswagen's brands Porsche and Audi.

Acer did not immediately respond to a request for comment.