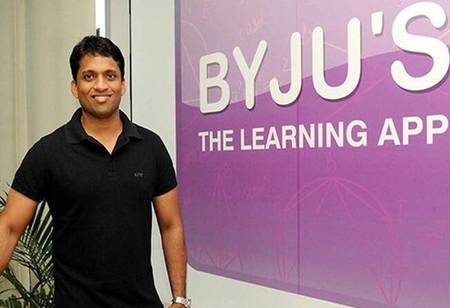 Recently, one of the leading Edu-tech Companies, Byju’s, said it has acquired US-based reading platform Epic for $500 million, enduring its binge of large acquisitions to enlarge its education facilities yonder the Indian market and across categories.

Epic is constructed on a collection of over 40,000 popular, high-quality books from 250 of the world’s best publishers. Its recommendations are customized to the child’s interests and parents can track progress and see the time spent in reading. It also has original stories which will appeal to kids. The cash and stock breakup of the deal was not specified.

Anita Kishore, Chief Strategy Officer, Byju’s, states, “Epic’s model for inspiring the next generation through interactive reading is in lockstep with our mission to help millions of children become life-long learners.”

Byju’s states, “we will invest a billion dollars in North America and consider the region one of its most lucrative markets. This is not Byju’s first foray into the US. In 2019 it acquired educational games-maker Osmo, another US-based firm for $120 million. Last year we also acquired coding startup WhiteHat Jr., which also considers the US a key market. Byju’s last month launched Future School, an online one-on-one live learning platform for math and coding. Future School is led by Karan Bajaj, founder, and CEO of WhiteHat Jr.”

Suren Markosian, CEO and co-founder of Epic, said, “We created Epic to make quality books more accessible to kids everywhere, and to build a safe place for them to discover the joy and magic of reading in their own way...Together (with Byju’s), we can help empower future generations of kids by fostering a lifetime love for reading and learning.”