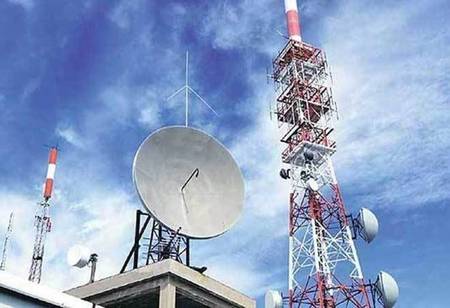 Dixon Group enters into a joint venture (JV) with Bharti Enterprises to make the benefit of government’s 1.46 lakh crore incentive program available for the manufacturing of telecom and networking products.

This partnership is expected to boost the manufacturing in India, as the JV targets the Bharti group to pick up 80-85 percent of the value of its cumulative sales of five years.

The JV, in which the electronic manufacturing services (EMS) player possesses a 74 percent shareholding and the rest is owned by Bharti. Thus, EMS would be the first firm to be applying for telecom PLI incentive.

Under the scheme, the government has earmarked an lay out of Rs.12,195 crore for manufacturers of telecom gear along with incentives ranging from four percent to six percent on incremental sales for a period of five years. The detail modalities are also being finalised. As part of its proposal, the JV is intending to reach cumulative revenue of more than Rs.6,600 crore in five years and invest over Rs.100 crore as stipulated under the scheme for getting the incentive.

The JV would produce internet set-top boxes, modems, routers, and IoT devices. Furthermore, the company would have the advantage of possessing an assured buyer in Bharti.

Saurabh Gupta, chief financial officer of listed company Dixon Technologies, states, “We are confident that we will cross the revenues stipulated under PLI by around 15 percent as we are planning to hit revenues of Rs 600-800 crore in the first year of the PLI itself .”

He further adds, if the JV attains the PLI target, it would be able to get incentives under the scheme of around Rs 322 crore in the five-year period, which is three times its incremental investment. Saurabh also said that in the joint venture that it could extend the product line later to include other network wireless products, radios, among others. While its focus will now be on import substitution, the long-term effort would be to export out of India.

Moreover, experts say the JV makes sense for Bharti, apart from getting an assured supplier of products. However, the firm would need companies to make the hardware and Dixon could be the ideal player.