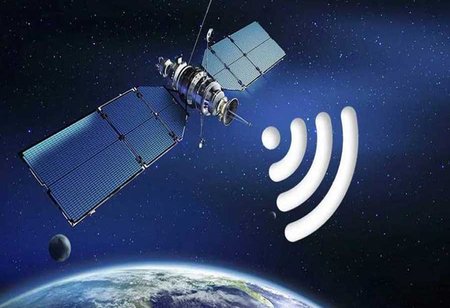 Nelco and Telesat will have a dominant services covenant to offer Lightspeed LEO (low-earth orbit) satellite services in India.

Nelco Managing Director PJ Nath, states, “We are in the process of finalising details of the commercial arrangements. There will be no separate joint venture company with Telesat.”

Similar to Telesat, OneWeb, Amazon and SpaceX are all targeting to enter India’s satellite services segment. The Canadian company offers to compromise satellite broadband services on the Ka-band or 28 GHz band globally.

India is seen as a key satellite market as around 75 percent of rural India is devoid of access to broadband, cellular, or fibre connectivity. LEO satellites are then seen as a viable alternative.

The Canadian company discusses investing almost $8 billion to build a global constellation of around 298-odd LEO satellites. It aims to launch the Lightspeed satellite internet services in India by 2024. OneWeb and SpaceX are aiming to start internet operations by next year.

The company is scheduling to put in an application for constitutional endorsements after the new Spacecom policy clarifies the rules on setting up satellite gateways by overseas non-geostationary satellite system operators or LEO satellite service providers.

Pine Labs ropes CRED Founder Kunal Shah to its Board