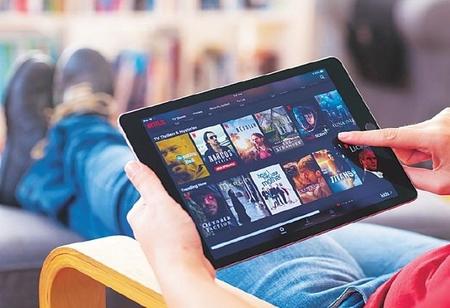 The TRAI has put a hold for any sort of immediate regulatory intervention for OTT services such as Google Duo, Whatsapp, Viber. It has stated that this is not the appropriate time to introduce a comprehensive regulatory framework for the OTTs.

TRAI has also stated that it would be ideal to take a fresh look at the entire matter after clear international jurisdictions is put across particularly the study undertaken by the ITU (International Telecommunication Union). This move would certainly benefit the OTT players in relieving them from increasing scrutiny. However, this also deals a blow to telecom firms' demand for parity and level-playing-field with such OTT services that cannibalize their own offerings.

The Cellular Operator Association of India (COAI) says that it had been hopeful that the TRAI would look into and matter and sort out the long-pending market anomalies once and for all. The COAI rued that without a resolution of these issues, telecom service providers would still be at a disadvantageous position along with OTT communication service providers, unlike telecom companies they are not subject to strict regulatory or licensing framework.

Further, TRAI has suggested that no regulatory intervention is needed for privacy and security related issues of OTT services temporarily. It has also said that the market forces could be allowed to respond to the situation without prescribing any regulatory intervention. However, TRAI has come up with a discussion paper on the regulatory framework for such service in November 2018 where the companies had sought the industry's views on multiple issues.

The Indian telecom companies in India had been demanding that OTT players be brought under the ambit of the regulatory framework as they provide similar services without attached licensing obligations, conditions, and levies.

He adds, "We are of the view that these OTT services are substitutable to the services provided by the TSPs and hence a case of non-level playing field exists."

Kochhar also stated that security issues like lawful interception which TSPs comply with would not be applicable to OTT providers and it would be a threat to national security.

He further states, "The same is true in case of the privacy and security norms which are applicable on telcos but not applicable on OTT CSPs who also offer messaging and voice/video communication services."
Read More: