General Counsel - Between the Senate and Army 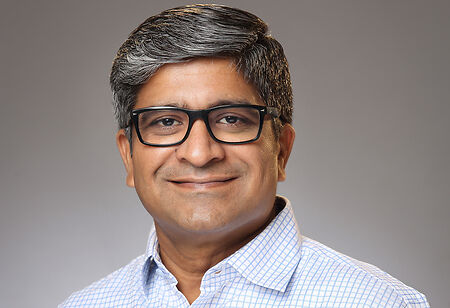 The popular understanding of the role of a General Counsel (GC) in India is that of a lawyer who provides legal advice to the organization and management. It was indeed so until sometime ago, however the role has evolved deeply, so today’s GC is expected to provide business solutions tenable in law rather than render a legal advice leaving the business to figure out what to do with it! Traditionally, legal roles were part of either Finance or the CAO organization, but all that changed post liberalization. We got exposure to the practices of mature global MNCs, which treat Legal as an independent function reporting to the CEO. Another reason for the change is that when the economy opened up, it entailed new regulations which required a well-versed legal team to interpret them, giving a strong impetus for a separate in-house legal team headed by a seasoned GC.

Governance and Risks Management
Michele DeStefano, in her book, Legal Upheaval said, “when clients are asked what keeps them up at night, it is all about risk – new and strange risk, the kind of risk that can only come from a dizzying rate of technological advancement and unexpected and seismic shifts in regulatory realities across the globe.” We see it on a regular basis and hence, it is an organizational imperative to have a robust governance and compliance framework in place and in which the GC plays the central role.

GC’s role as a member of the leadership team is crucial because of its advisory role not only on legal questions but also on a range of issues touching compliance, government policies, impact on international trade relations and ethics. GC would need to point out where the ‘puck’ is and also, where it is going to be. When it comes to ethics and compliance, GCs will have to speak truth to the power as some of the E&C issues might shake the very foundation of the organization as we have seen in many cases, like Satyam. And this is not easy given the complexity involved and to be successful on this aspect, the GC would need to be a “persuasive counselor” as the Indispensable Counsel book would call it.

General Counsel + +
The GC role has evolved in many organizations into leading an expanded function interfacing supply chain and real estate, and the GC assumes a CAO role. It makes business sense as Inhouse lawyers see all the dimensions of the business from an unparalleled vantage point, making them the natural candidates for such expanded roles. In a mature organization, GC role comprises public policy, government relations, compliance, secretarial and Board management. This is going to become a norm as inhouse counsels keep the
organization’s interest as the North Star while ensuring that business is supported with result oriented and balanced solutions from Legal.

The gc role has evolved in many organisations into leading an expanded function interfacing supply chain and real estate, and the gc assumes a cao role

Innovator
To be au courant, it is imperative for a legal team to adopt newer technologies in the means and methods by which it engages with its internal and external stakeholders. There are many factors, external and internal, which influence the legal team to adopt newer technology such as societal changes, cost pressures and the radical changes that COVID19 brought about. Technology adoption would also help the GC to remove the routine and repetitive processes outside of legal team’s core which would bring more heft to the Legal team. 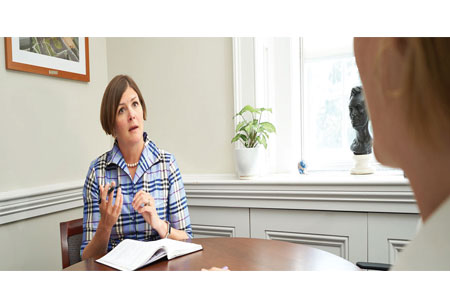 Public Policy and Government Relations
In an ideal world, enterprises, governments and regulators would work in tandem to produce effective, implementable and future-looking policies affecting businesses. Since we are not in an ideal world, it is in the interest of the enterprises to reach out to the legislators and regulators directly or through industry bodies to put forth the industry views, so that viable and implementable policies get generated. For example, when Covid-19 hit, the industry bodies were working with many regulators to relax the rules and regulations enable Work from Home (WFH), and one of the outcomes was DOT’s relaxation on WFH requirements. Especially for the technology companies, it is more important to share the developments that are coming down the pike with the regulators to gear up the regulations in that sphere. GCs play an important role in forming the views of the enterprises that are to be presented to the government holistically and act as the sounding board to the Government Relations personnel.

A Business Partner and a Counselor
The toughest challenge for a GC is to be a business partner and a counselor at the same time and striking a balance. It is an age-old challenge as even in Roman Empire, the Senate and the Army always had divergent views. The Senate created rules for the Republic and the army was often upset that the ground realities were not taken into account. The GC role is to bring consensus between the Senate and the Army keeping the interest of the Republic as the utmost priority and as the North Star.
Read More: