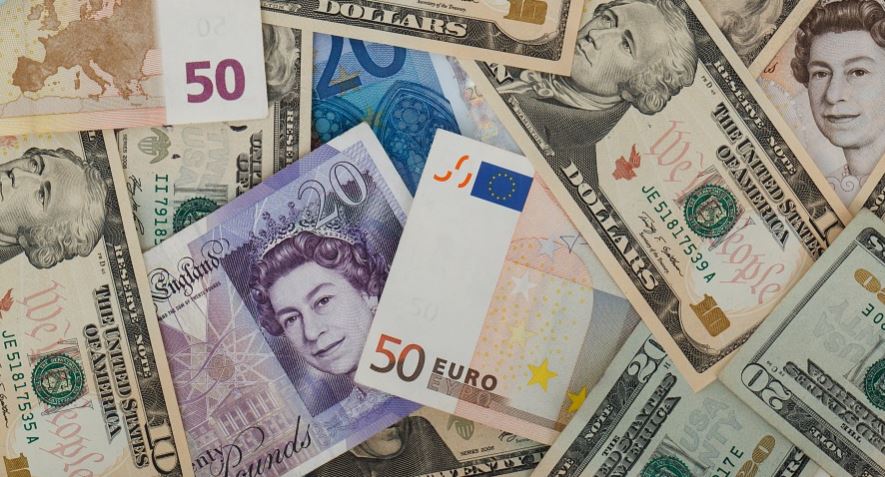 Are you a forex trader who would like to know more about the factors that affect international currency exchange rates? Of course, there are dozens, perhaps hundreds of things that can cause a particular nation's currency to rise or fall in value. The U.S. dollar, for example, typically fluctuates as a result of export policy, global economic trends, domestic inflation, political events, and so many other factors. That's why the dollar and all the world's denominated forms of money are in a constant state of change.

But, amid all the chaos, news headlines, and political events, there are several central components of the mix that tend to have the most pronounced impact on a given nation's foreign exchange rate. For forex traders, it's important to stay up with current events and read financial reports. That's really the only way to make informed decisions about when to make transactions in your foreign exchange account. Of course, it helps to have ametatrader 4 online trading platformso you can incorporate multiple factors into every move you make. Here's a more detailed look at six topics every trader should be familiar with.

Trade Balance Between Nations
International trade can be a complex topic, but for the purpose of trading forex, it need not be. The central point to know is that when a nation exports more than it imports, it's currency gains strength. The opposite is true when it imports more than it exports. China and the U.S. are ideal examples. Most years, the U.S. is a net importer, which means more dollars are spent on those goods, and thus there are more dollars in circulation worldwide. That over-supply of the dollar acts to decrease its value. China is a net exporter, which tends to improve the power of the yuan.

Central Bank Intervention
National banks have a tendency to want to tinker with their domestic financial situation. Some are more handson than others. For example, in China's centrallyrun economy, the Communist Party dictates every detail of fiscal policy with an iron fist. In the U.S., the Federal Reserve has much less control of the domestic situation. Either way, banks have the power to expand or contract the money supply via the setting of interest rates. When rates go up, money is harder to come by, there's less of it, and thus its scarcity rises. Whenever there's scarcity, the economic reaction is a rise in value. So, if the U.S. Fed were to raise interest rates tomorrow, there would be upward pressure on the value of the dollar.
As a trader, keep a lookout for formal and informal bank intervention. Formal techniques are usually in the form of interestrate setting. Informal typically take the form of verbal announcements about the bank's intention to raise or lower rates. Both types of tinkering can have an immediate impact on the strength of the dollar, yuan, rial, or whatever form of money that nation uses.

Fiscal Policy
Fiscal policies are another way that governments set the tone of a country's finances. Tax rates, government spending levels and other policies are the most common methods national governments use to control the overall financial picture and health of the national economy.

Inflation Targets
Inflation in any country has a direct effect on the strength of its denominated form of money. Some fiscal and monetary policies set targets for inflation rates that are lower or higher than the current rate at the time the policy goes into effect. As a trader, you need to know that increases in an inflation rate within a nation will put downward pressure on a currency's value.

Purchasing Power Parity
When two nations have what is called purchasing power parity, their respective monetary units (dollars, yuans, yen, etc.) have equal buying power. For example, if the average cost of a new car is higher in the U.S. than it is in Japan, it could be said that the Japanese yen has more purchasing power. It's one way of looking at a country's relative monetary healthin forex trading. The Big Mac Index is the most famous PPP indicator because it compares the relative prices of an identical item, a hamburger, in different countries.

Know Fundamentals and Follow the News
There's no need to have a PhD in Economics to earn a profit in your forex account. It's pretty common for seasoned traders to check the financial news each morning and make a note about inflation rates, balance of payments levels, government debt, trade negotiations, political instability, recessions, military conflicts, and any major government announcements. If you do the same, you can profit from online trading.