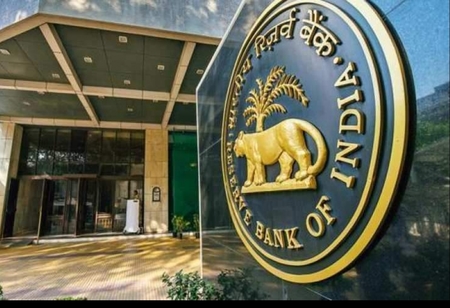 The raft of liquidity measures from the central bank and the supply overhang vanishing has elevated India sovereign bonds. Alongside this, the country’s signs of economic revival are also spurring hopes of an improvement in government finances.

“The RBI in one shot has cleared all the uncertainty about the heavy borrowing program and we could see bonds gaining from here on,” says Anoop Verma, Senior Vice President, DCB Bank Mumbai.

The country’s benchmark 10-year bond’s yield dropped by 13 basis points in the past months to 5.9 percent, thus, making India as Asia’s best performer. After the RBI announcing the measure such as to double the size of its bond purchasing in a policy address last week has witnessed a decline.

According to a median estimate of 15 traders survey carried out by Bloomberg, the expectations on the 10-year yield is to again fall to 5.75 percent, this level was last seen in July. This is compared to the prediction of around six percent in just two weeks during the concern that the administration might further raise its Rs.12 trillion bond sale target for yet another year.

Even before the RBI had announced as data showed a manufacturing index rose to the peak in more than eight years, the bonds were primed for gains. Thus, the goods and services revenue has enhanced, spurring optimism and the government might not increase its borrowing target any further after a 54 percent hike in May. The government said in late September it will leave its October to March issuance plan unchanged at 4.34 trillion rupees. But, RBI still faced wrath from the bond traders for not providing enough measures on the government’s unprecedented debt issuance

“The unresolved question is whether there is potential for more than tactical gains at the long end. The RBI’s approach is to keep yields stable in the face of the extraordinary bond supply that needs absorption, rather than to actively engineer a large rally,” states Suyash Choudhary, Head of Fixed Income, IDFC Asset Management Mumbai.