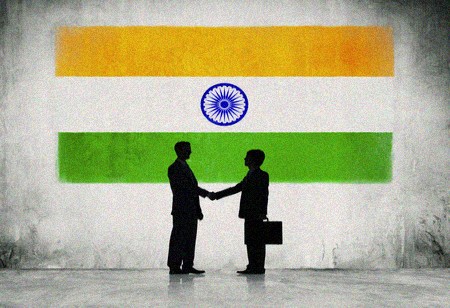 A recent survey conducted by Confederation of Indian Industries (CII) and EY states that India will emerge as one of the top three choices for overseas investments in the next two-three years. The survey was conducted with an aim to assess India’s competitiveness in terms of certain parameters and give constructive suggestions to policymakers.

“The CII-EY survey results strongly indicate that India will be the next global investment hotspot with a high proportion of MNCs placing it at the top of their investment agenda. The recent major structural reforms, proactive government processes and the quick pickup in economic activity following unlock measures are

According to the survey 25 percent of the respondents, who represent non-Indian HQ MNCs, view India as the first choice for future investments

The survey said that new investments will be driven by capacity expansion, digital transformation, research and development and greenfield investments. According to the respondents, market potential, skilled workforce and political stability are the top reasons to make India their favored destination.

“Recent reforms in the country such as corporate tax cuts, ease of doing business measures, simplification of labour laws, FDI (foreign direct investment) reforms, and focus on human capital have emerged as the top drivers for fresh investments. Non-Indian HQ MNCs have also opined that major investment in infrastructure and 100 smart cities as well as financial sector reforms will also help in establishing India as a favorable destination for FDI,” the report says.

In addition, the survey brought out some key recommendations sought by the respondents, such as infrastructure development, faster clearances, and proper implementation of the improved labour laws and labour availability, which are the key areas the respondents want the government to focus on. In terms of trade policy reforms, investors want faster turnaround time for exports and imports, improved cargo handling, and trade facilitation measures to be in place, the survey states.
Read More: