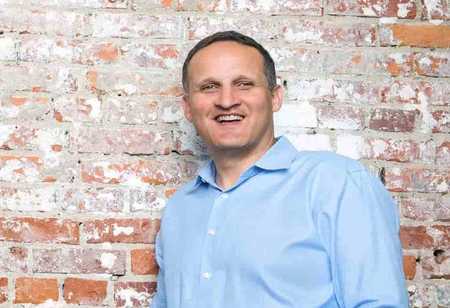 In a statement, Andy states, " Adam brings strong judgment, customer obsession, team building, demand generation, and CEO experience to an already very strong AWS leadership team. And, having been in such a senior role at AWS for 11 years, he knows our culture and business well."

After spending 10 years at AWS, Adam ran the startup Tableau, which is now part of Salesforce that was acquired for $15.7 billion deal in 2019.

Andy has stated that with a $51 billion revenue run rate that's growing 28 percent (on-year), it's easy to forget that AWS is still in the very early stages of what's possible.

Andy noted, "Less than five percent of the global IT spends is in the cloud at this point. That's going to substantially change in the coming years. We have a lot more to invent for customers, and we have a very strong leadership team and group of builders to go make it happen."

Tableau experienced noteworthy success during Adam's time as CEO — the value of the company quadrupled in just a few years, Tableau transitioned through a fundamental business model change from perpetual licenses to subscription licensing, and the company was eventually acquired by Salesforce in 2019 in one of the largest software acquisitions in history. Post the acquisition, Adam remained the CEO of Tableau and was a member of Salesforce's Executive Leadership Team.
Read More:

India is home to 100 unicorns esteemed at $240 billion: Credit Suisse