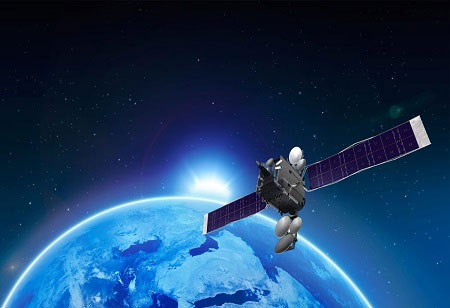 All four units are independent of each other and capable of conducting the end-to-end integration of processes in four different class of spacecraft, it said.

Somanath was quoted as saying: "I am certain that
India's Space Policy will enable us to build satellites not only for domestic consumption but for international market too".


"India's Remote Sensing Data Policy and Launch Vehicle Policy are in line and these will help further the Indian Space programmes. ANANTH Technologies has taken a huge leap of faith and India needs more such entrepreneurs and many more such partners to revolutionise our space programme", he added.

The statement said this is a first of its kind facility in India, adding that since its establishment in 1992, Ananth Technologies has contributed towards manufacturing of 89 satellite and 69 launch vehicles built/launched by ISRO, including two satellites for European customers that ISRO had built in collaboration with Airbus, France.