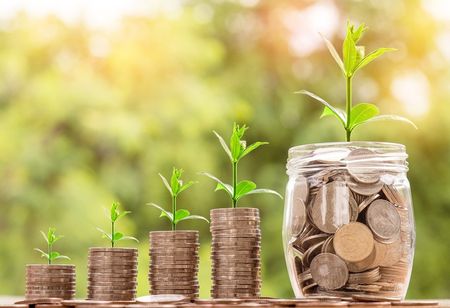 Ashwin Sheth Group, Mumbai's leading real estate developers, launches its first commercial project - Cnergy (MahaRERA No: P51700023047) in Thane. The project has been announced after the company's success with its past projects - Cnergy at Prabhadevi, and Iris Bay in Dubai.

Carrying the 'Cnergy-Prabhadevi' legacy forward, the Group launches Cnergy- Thane, next to Viviana Mall. From the Group's retail portfolio, Viviana Mall is one of the leading malls in the country.

Strategically located on Thane's Platinum Belt, near Majiwada Junction, at the intersection of Ghodbunder Road and the Eastern Express Highway, this ultra-modern business destination is just a stone's throw distance from the upcoming metro station. Commenting about Thane Mr. Chintan Sheth, Director, Ashwin Sheth Group says, “Thane has an added advantage of being a well-developed suburb that has excellent

Thane has an added advantage of being a well-developed suburb that has excellent connectivity for people residing in the MMR, right from Bhiwandi-Kalyan to Navi Mumbai and South Mumbai.

connectivity for people residing in the MMR, right from Bhiwandi-Kalyan to Navi Mumbai and South Mumbai. This is complemented with growth in residences, social infrastructure and upgrade in public commute.”

It is assumed that when completed in December 2022, Cnergy will become Thane's new business landmark, with its central location, intelligent design and technology-driven facilities. Some of its amenities include a double glazed glass façade, uncompromised 24*7 security features, a grand cafeteria, an exclusive terrace garden for events, triple heighted landscaped areas. Latest report on the market by a real estate research firm shows that Mumbai region has its best office space absorption of 9.7 million sq. ft. in 2019 as compared to 7.9 million sq. ft. the previous year. According to industry experts, going forward the momentum of high demand for office space will continue.