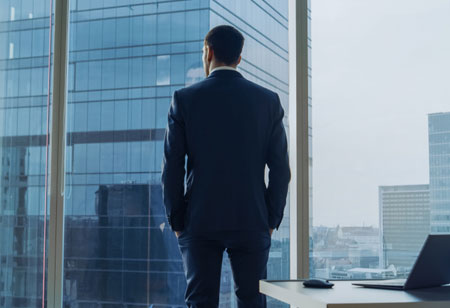 Cloud communications provider Avaya has appointed former Vonage Holdings executive director Alan Masarek as the company’s CEO & President and as a member of Avaya’s Board of Directors, effective August 1st. Alan succeeds Jim Chirico who will be removed from his positions as CEO & President of Avaya, effective August 1st, and is also resigning as a member of Avaya’s Board, according to a company statement. “Chirico will remain employed with Avaya through August 16st, 2022 and will work with Alan to ensure a smooth transition for all stakeholders”.

Masarek most recently served as CEO of Vonage Holdings Corp., where he led the company through an era of transformation from a VoIP-based residential phone provider into a global enterprise cloud communications company. Swedish telecom gear maker Ericsson has
recently closed the $6.2 billion acquisition of Vonage, a deal announced last year in November. Ericsson intends to grow its mobile network business and expand into the enterprise market, by leveraging Vonage’s UCaaS, CCaaS and CPaaS offerings.

Alan Succeeds Jim Chirico Who Will Be Removed From His Positions As Ceo & President Of Avaya, Effective August 1st, And Is Also Resigning As A Member Of Avaya’s Board

Prior to his stint at Vonage, Masarek was Director, Chrome & Apps at Google, following Google’s acquisition of his prior company, Quickoffice, where he served as Co-Founder & CEO. “We are thrilled to welcome Alan as CEO & President. Alan is a proven transformational leader, and after a rigorous search process, the Board is confident that Alan is the ideal choice to lead the company into the future”, said Bill Watkins, Chairman of Avaya’s Board. “I look forward to leveraging my background and years of cloud communications experience to propel Avaya to renewed growth and profitability as we build on the company’s strong fundamentals”, added Alan. “The Board and I thank Jim for his nearly 15 years of service to Avaya and wish him all the best in his future endeavors”, Watkins said.
Read More: