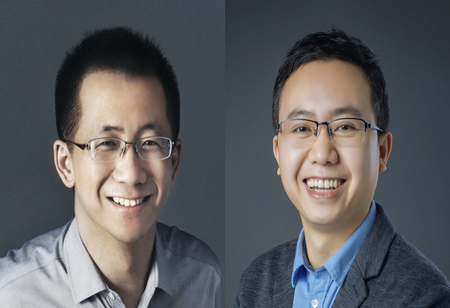 ByteDance founder Zhang Yiming has stepped down as chairman of the TikTok owner, after announcing his resignation as chief executive officer in May, a person with direct knowledge of the matter has revealed.

Liang Rubo would be taking charge as the new chairman, the person adds. However, ByteDance has not commented on the present scenario.

Chew joined ByteDance as CFO in March and was appointed as TikTok CEO in May.