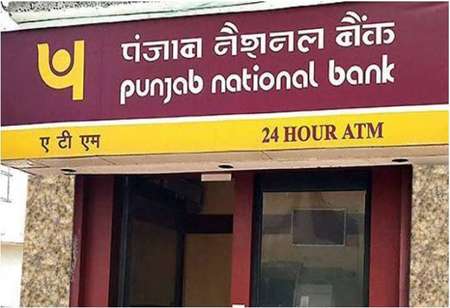 The Competition Commission of India (CCI) has permitted the proposed Rs.4,000-crore equity investment by Carlyle Group-led investors in PNB Housing Finance. Despite of the Securities and Appellate Tribunal (SAT) has not yet pronounce its judgement on the contract.

On Wednesday, the competition supervisor has stated that the transaction has been cleared under the green channel facility, according to which, a proposed deal that does not cause substantial adverse effect on competition under the competition law is deemed to be approved, on it being intimated to the regulator.

CCI stated that it received a notice on the procurement of equity stake in PNB Housing Finance from the two investors that involves Carlyle Group-controlled Pluto Investments S.a.r.l and Salisbury Investments (Aditya Puri’s family investment vehicle) acquiring up to 56.29 percent stake in the mortgage lender.

The development pops up at the time when the deal is in limbo with the SAT weighing objections raised by the Securities and Exchange Board of India (Sebi) to the transaction. The regulator has urged the PNB Housing not to go ahead with the deal until it undertook the valuation of its shares by an independent agency. If the pact goes through, Carlyle would turn as the majority shareholder replacing PNB as the principal promoter.