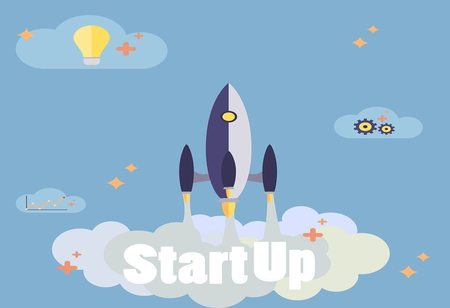 Despite escalated border tensions between China and India over the last few years, Chinese investors have increasingly invested in the Indian startup ecosystem with a focus on Internet technology businesses, says GlobalData, a leading data analytics company.

Kiran Raj, Principal Disruptive Tech Analyst at GlobalData comments: “Chinese investors are highly motivated to invest in the Internet startups of India, which is the second-most populous country with more than 500 million Internet users. Moreover, the lack of tech giants to invest huge amounts of money in the country’s startups at a desirable speed is often driving young Indian entrepreneurs to look out to China for quick capital.”

An analysis of the deals database of GlobalData’s Disruptor Intelligence Center reveals 12x growth of Chinese investments in Indian startups over the last four years from US$381m in 2016 to US$4.6bn in 2019. The majority of the unicorns in India (17 out of 24) are currently backed by both corporates and pure-play investment firms from China, predominantly Alibaba and Tencent.

Chinese investors are highly motivated to invest in the Internet startups of India, which is the second-most populous country with more than 500 million Internet users.

Raj concludes: “Until last year, undeterred by any geopolitical tensions, China placed considerable bets on Indian tech startups anticipating significant growth in the medium to long-term. However, the recent border conflict and the tightening of India’s FDI policy amid COVID-19 as a caution to avoid takeover or acquisition of distressed assets by border-sharing nations may turn a blockade to Chinese investors in achieving their investment goals. Nevertheless, it is only a temporary measure and the long-term impact can only be realized in the future given the significance bilateral investment relations between the two countries.”