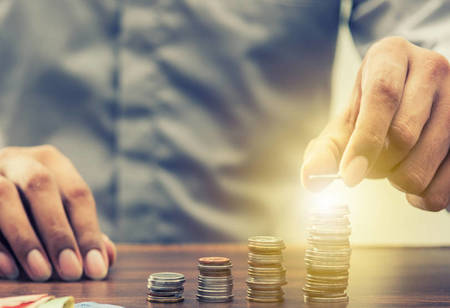 CoinDCX, a cryptocurrency exchange platform is in talks to secure $100-120 million, in a financing round. With this funding the company’s value would elevate over $1 billion.

According to sources, Facebook cofounder Eduardo Saverin's B Capital Group is likely to lead the investment. However, existing investors Polychain Capital and Coinbase Ventures are also likely to take part in the fundraising.

If CoinDCX is valued at more than $1 billion, it would turn as the first cryptocurrency exchange to enter the unicorn club.

Furthermore, CoinDCX, Polychain Capital, B Capital and Coinbase Ventures had not responded over the news.

The company was established in 2018 by Sumit Gupta and Neeraj Khandelwal. In December 2020, CoinDCX secured $13.9 million in a Series B funding round led by Block. one and included DG, Jump Capital, Uncorrelated Ventures, Coinbase Ventures, Polychain Capital, Mehta Ventures and Alex Pack.

CoinDCX had 1.5 million registered users in June, with the user base growing 700 percent since March, the report said.

"The company might also look to grow inorganically by acquiring smaller exchanges in other markets, even as regulations of such exchanges continue to be fuzzy in India," says a source close to firm.

The Indian government has not listed the Cryptocurrency and Regulation of Official Digital Currency Bill, 2021 during the ongoing Monsoon Session of Parliament.