Developed in under a month, CompeatCon raises thousands for nutrition research 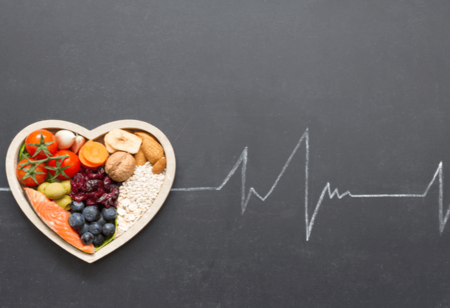 Organisers of a world-first virtual summit, CompeatCon 2020, announced that the two-day event held on 30 April and 1 May raised thousands of dollars destined to fund critical support for athlete wellbeing and paid projects in sports science – an industry heavily impacted since COVID19. Organised in less than a month, the Australian conference brought together hundreds of elite athletes and leading experts in sports science from around the world.

"We wanted to do something for the community that would focus on the science of wellbeing during what's essentially an unwanted offseason for so many athletes and the professionals who usually support them," said Alicia Edge, co-Founder of Compeat Nutrition which organised and sponsored the event. An incredible line up of speakers from institutions such as the Australian Institute of Sport, US Paralympics and Liverpool John Moores University contributed to the event's overall success. "The response and generosity from both the speakers and attendees blew us away. I think there were many in the US and UK surprised at what us Aussies could create."

Cameron Girdlestone, Australian Olympic medallist in rowing, rounded his joint presentation on low energy availability with the comment, "I just wanted to say a massive thank you. I absolutely loved it and sharing my experiences was a real pleasure - hope it helped those that tuned in."

The amount of money raised from admission and donations was a positive surprise to Edge and the team, as the event was set up with a "pay what you can" structure. This was to ensure that any current financial burden was not a barrier to participation in this time of high under-employment in the sector. They are now hoping to formalise a project from the funds to best benefit sports science, that will continue to grow over the years.

Other reactions from participants included:

"I'm just in awe of what you guys pulled together, such amazing and diverse presenter. So great for the sports nutrition community. It was inspiring and motivating and just the pick-me-up I needed to keep the focus for another few weeks of supporting athletes/sports in this current environment. Thanks again."

"CompeatCon has changed the game! I foresee streaming conferences as an online option from now on. SO BRILLIANT I absolutely loved it."
"Congratulations for such an awesome idea and for being able to get it off the ground in such a short time. This is really inspiring and you have re-invigorated me just by having the conference."