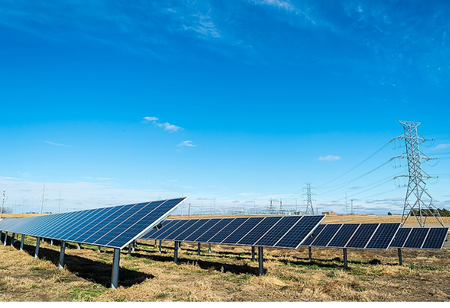 However, EIYP has signed a strategic partnership with Engie that has close to 2GW of solar assets in the country. Engie would develop the assets, which EIYP would acquire after commissioning according to the agreed terms. The deal is estimated to be around $500 million. The companies did not divulge a figure.

EIYP and its investee company Sekura Energy Limited (Sekura Energy) has terminated the first stage towards the acquisition of about 74 per stake in the solar portfolio of the Engie Group, which has around 813 MW of operating capacity in India. However, the partnership provides EIYP access to a 2 GW pipeline of quality assets that will be developed and constructed by Engie.

EAAA focuses on providing long term growth capital to companies and projects and EIYP is the largest yield focused infrastructure as the assets under management (AUM) of more than Rs.30,500 crores. Alongside, AIF in India and the only platform owning and operating assets in all three large infrastructure sectors – solar energy, transmission, and highways, states the company.

Edelweiss Group’s arm Edelweiss Asset Management (EAM) is one of the country’s largest Alternatives Platform (EAAA). It is noted that it manages customer assets worth close to Rs.79,500 crore.

Edelweiss Infrastructure Yield Plus (EIYP) is a SEBI-registered Category IAIF that focuses on investing in infrastructure sectors like renewable power, power transmission, roads and highways amongst others. Sekura Energy Limited is the energy sector that focused platform of EIYP with a focus on investing, acquiring and operating assets in the Indian energy sector.
Read More: