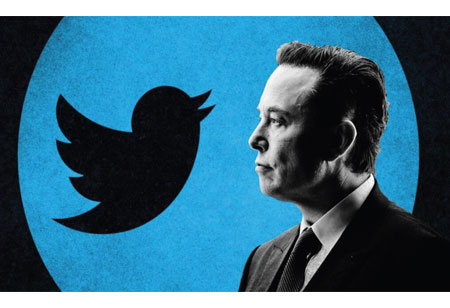 After saying that he is putting $44 billion Twitter deal on hold till he gets to know how many fake or spam accounts are present on the platform, Tesla CEO Elon Musk on Friday said that he is still commited to the $44 billion acquisition. “Twitter deal temporarily on hold pending details supporting calculation that spam/fake accounts do indeed represent less than five percent of users”, Musk said in a tweet to his over 92 million followers. Twitter's share price plunged on the news of the deal being put on hold.
He later tweeted: “Still committed to acquisition”. His followers blasted the tweet, saying he has disturbed the platform, “pushing senior staff to resign and through doubts on its users”. “If Twitter collapses, it is on you”, said one of his followers. “Do something for actual people instead of buying Twitter”, another posted. Twitter estimated in a filing earlier this week that false or spam accounts represented fewer than five percent of its monetisable daily active users during the first quarter.


The micro blogging platform had 229 million users in the first quarter. Musk has signed a $44 billion deal to take over Twitter, of which he will pay $21 billion from his own pocket while the rest will come as a loan from a consortium of banks.