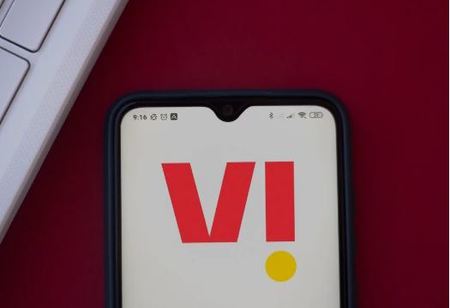 Recently, the stressed Idea of Vodafone’s (Vi) INR 15,000 crore foreign direct investment (FDI) pitch has been sanctioned by the Centre. The cash-strapped telco had sought the government's nod for the FDI in order to fund its manoeuvres in India.

The pronouncement was taken by a top-level group, including representatives from the ministries of finance, home affairs, external affairs and commerce and industry.

The endorsement would help Vodafone Idea raise funds to offload some of its dues linked to adjusted gross revenue (AGR), pare debts and utilise the money for operational expenses.

A Department of Telecom (DoT) official told the publication that the approval shows that the government doesn't want the telco to go bust.

Vodafone Idea hasn't replied to queries yet, but last September, it had said in a regulatory filing that the telco's board of directors had given their nod to the proposal of raising INR 15,000 crore each through the issue of equity shares of several forms and debt, with the cumulative amount not exceeding INR 25,000 crore.

Though, the company couldn't go ahead with its fundraising plans. The fund-raising will toss salvation to cash-strapped VIL, which has agonized enormous damages, as it has stood trailing subscribers and regular revenue per user (ARPU), and faces outstanding AGR dues of INR 50,399.63 crore as per government data.

"We are in active discussion with potential investors for fundraising, to achieve our strategic intent,” said, Vi Managing Director and CEO Ravinder Takkar in a statement on June 30.