Indians Most Optimistic about Job, Pay Rise in the APAC Region 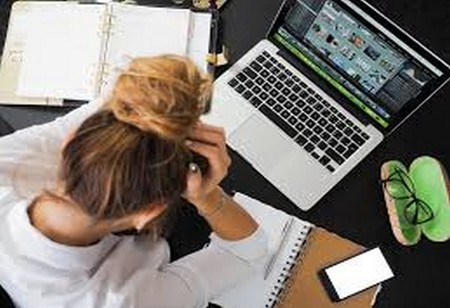 Indians emerged the most optimistic is Asia Pacific region about job and pay rise prospects in 2021. Nearly 56 percent Indian workforce are more than twice positive about the chances of getting a pay rise next year while only 20 percent in Australia and 23 percent Singapore are positive about their pay rise, reveals a global survey by Indeed.

The survey also revealed that over one in three Indian workers are optimistic about their career prospects in 2021, the highest in all countries surveyed. It said, “Indian workers deem workplace safety (59 percent) and employee wellbeing (44 percent) as the two most important considerations for the 2021 workplace”.

However, 54 percent of the respondents said they would not pursue other job opportunities even if approached by other employers, some cited workplace satisfaction while most pointed out the job insecurity.

Talking about resilience, nearly two in five employers said the decisions taken at the outset of the pandemic were effective in ensuring their business continuity. 66 percent employers also credited their workforce for pulling together and helping their company in this time of crisis.

Despite the lockdown forcing employees to work from home, Indian workers cited greater family time and inclusion/flexibility as positive side effects. Hence two in five workers felt these were the biggest impact on their personal circumstances in 2020.