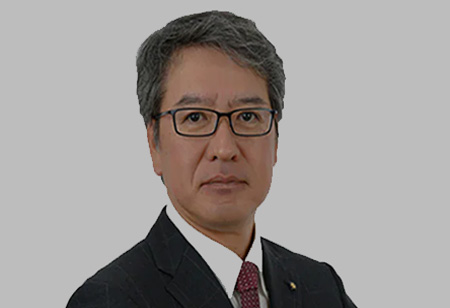 Kenichi Ayukawa, the MD since 2013, will be the Whole-time Director designated as Executive Vice Chairman of Maruti Suzuki for the next six months to help in the transition, with effect from April 1, 2022.

“In order to seek the approval of the Members for aforesaid appointments through postal ballot by providing a facility to vote by electronic means pursuant to Section 108, Section 110 and other applicable provisions, if any, of the Companies Act, 2013 read with Rule 20 and Rule 22 of the Companies (Management and Administration) Rules, 2014, the Board has fixed Friday, the l 51 April, 2022 as the cut-off date to determine the eligibility of the Members to cast their votes through remote e-voting facility,” the company said in its filing with the exchanges.

New MD and CEO Hisashi Takeuchi, is a graduate from the Faculty of Economics, Yokohama National University, Japan.

Prior to his joining as Joint Managing Director (Commercial) in Maruti Suzuki India in April 2021, he was working as Managing Officer, Executive General Manager – Asia Automobile Marketing / India Automobile Department at SMC.

New Executive Vice Chairman Kenichi Ayukawa is a Law graduate from Osaka University, Japan. He joined the Human Resource Division of SMC in 1980. He has worked at several key positions in SMC and in the Group's overseas operations including General Manager, Overseas Marketing, Administration Department and Managing Director of Pak Suzuki Motor.

In 2008, he was appointed as Managing Executive Officer in Global Marketing at SMC and has been the Managing Director of Maruti Suzuki India since 1st April, 2013.