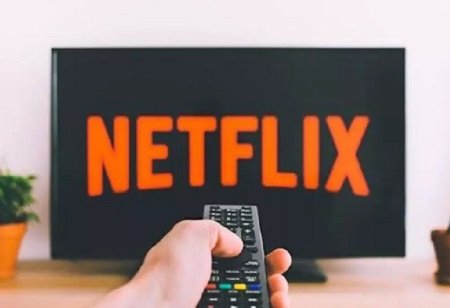 Netflix may buy a stake in TV and film studio NFL Films as the streaming giant is reportedly planning to enter the live sports arena along with ramping up its sports docuseries section.

According to the report, the NFL is in talks with media companies about selling equity in NFL Films.

The most notable company that is in the queue is Netflix.

Today, there are no live games on Netflix or more sports content but the streaming house may soon plan to grab a bigger pie of the sports industry in the online world.

Netflix has several sports documentaries and reality programming on its platform, like 'The Last Dance', 'Formula 1: Drive to Survive', as well as the upcoming reality series around the PGA (Professional Golfers' Association).

"If you think about NFL Films a it's a robust library with documentary powera You could see 'Hard Knocks' and all of those things being sold similar to Formula One or PGA right on a Netflix service," The Atlantic quoted an NFL team official as saying.

Both the NFL and Netflix did not comment on the report.

The league has also reportedly spoken with Amazon, Apple, ESPN, Paramount, Peacock, Roku, Fubu, and DAZN regarding the NFL Media process, according to The Atlantic.