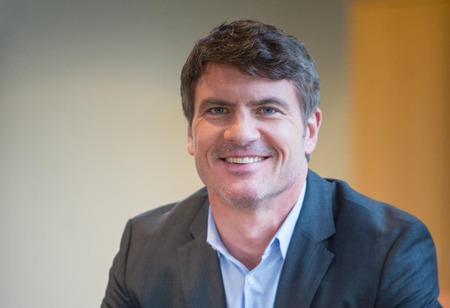 OneSpan names Matthew Moynahan as President and Chief Executive Officer of Company’s Board of Directors.

Moynahan most recently served as CEO at Forcepoint, a subsidiary of Raytheon Technologies, for nearly five years where he transformed the company’s offerings from predominantly on-premises to a cloud-consumption model and drove record new business growth prior to its acquisition by Francisco Partners in January 2021. Moynahan would work closely with Steven Worth, who has served as Interim CEO since August, on a seamless transition.

Moynahan bring in more than two decades of global technology experience across both on-premises and cloud services, and nearly every facet of cyber security. Prior to Forcepoint, he served as President at Arbor Networks, a subsidiary of Danaher, where he was responsible for building one of the world’s largest commercial cloud DDoS platforms and network-based advanced threat protection systems.

Before that, he was the CEO of Veracode, a SaaS pioneer of cloud-based software security testing platforms. He has also served as Vice President and General Manager of Symantec’s Consumer Division, responsible for serving hundreds of millions of customers while delivering a superior end-user experience.

Al Nietzel, Chairman of the Board of Directors, OneSpan says, “Matt is a talented technology industry veteran with a record of strong performance leading SaaS and software technology companies. We are confident that Matt is the right leader to guide OneSpan in leveraging the company’s strengths to enhance shareholder value. Matt’s experience at executing business transformations is well suited to drive revenue growth and improved operational efficiencies at OneSpan. The Board is looking forward to working closely with Matt as we embark on this exciting new chapter.”

Moynahan says, “This is truly an exciting time to join OneSpan. The market for solutions that enable secure and exceptional customer experiences is global, sizable and growing and I look forward to working with the OneSpan team and Board of Directors as we drive the business transformation and accelerate growth.”

Nietzel adds, “The Board would like to thank Steven Worth, who has served as Interim CEO over the last four months. Steven and the OneSpan executive team have undertaken significant work reviewing product strategy, competitive positioning, and operational efficiency that will allow Matt to hit the ground running.”

Moynahan holds a Master of Business Administration from the Harvard Business School, and a Bachelor of Arts in History and Economics from Williams College.