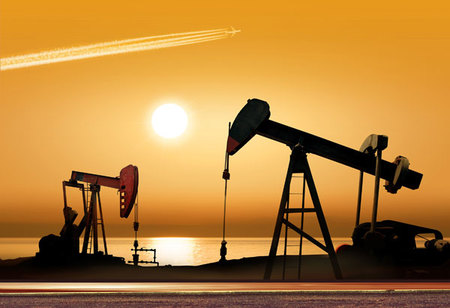 The United Arab Emirates has been awarded an oil concession to companies from Pakistan for the first time. A group led by state-owned Pakistan Petroleum intends to invest around $305 million to find crude and natural gas in the UAE’s Persian Gulf waters, according to Abu Dhabi National Oil Co.

Adnoc is spreading its fields and inviting associates to develop new deposits as Abu Dhabi -- the biggest emirate in the UAE -- seeks to promote production capacity by roughly 25 percent to 5 million barrels a day by 2030. For Pakistan, the world’s fifth-most populous nation, the deal could help lock in additional supplies as its energy demand increases.

Distinct with Saudi Arabia and most other Gulf OPEC members, Abu Dhabi has international companies as equity investors in its oil and gas fields. Over the past decade, the emirate has brought in firms from Asia, where oil demand is increasing rapidly. Chinese, South Korean and Indian companies have all taken stakes in production and exploration blocks.

Oil and Dollars: Why the UAE Is Risking a Falling-Out With OPEC+The award extends the scope of energy cooperation between the UAE and Pakistan, which imports about 100,000 barrels of Emirati oil a day. Abu Dhabi sovereign fund Mubadala Investment Co. owns a stake in a refinery in Pakistan. The Pakistani consortium also includes Mari Petroleum Co., Oil and Gas Development Co., and Government Holdings Ltd. Each company will own a 25 percent stake in the venture, Pakistan Petroleum said in a filing to the stock exchange in Karachi.

The UAE is the third-largest oil producer in the Organization of Petroleum Exporting Countries, pumping about 2.75 million barrels daily. The country is manufacturing below capacity after OPEC and other nations decided to restrict exports to reinforce markets in the wake of the coronavirus pandemic.