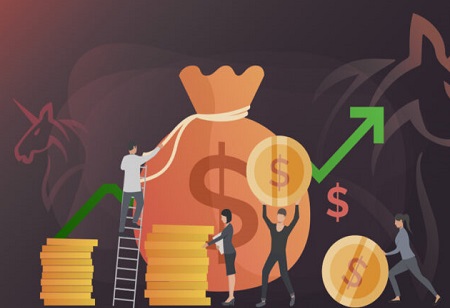 PDG, formed by the company's chairman Rangu Salgame and Chief Operating Officer Varoon Raghavan with Warburg Pincus in 2017, will deepen its presence in its operating markets in Singapore, India, China, Japan and Indonesia, the Singapore-based firm said in a statement on Tuesday.

Globally, data centres are riding a wave of unprecedented demand from cloud majors such as Amazon, streaming platforms and other internet services firms, which is drawing financial investors. Asia has become a hotspot for data centres.

"Asia has become strategic for big cloud and commerce companies and as their investment in the region is becoming big, they are looking for multi-country data centre operators," Rangu told, adding that PDG planned to open data centres in South Korea and the Philippines over the next two years.

The funding will enable PDG to potentially more than double its secured capacity of 600 megawatts over five years.

"The market has been growing at over 20% year on year and we anticipate that to continue in the coming years," said Rangu, referring to demand for data centre capacity.

PDG's competitors include global players such as U.S.-listed Equinix and Digital Realty and China's GDS Holdings.