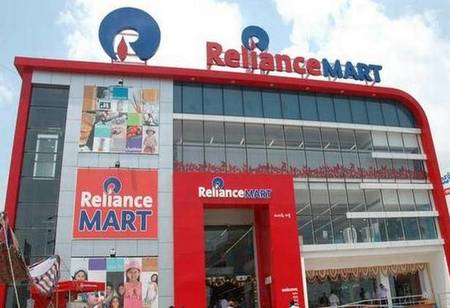 Mukesh Ambani owned Reliance Industries has announced its completion of sales of about 10 percent stakes in its retail unit to a clutch of foreign investors for Rs.47,265 crore. However, since September 25, the company has sold about 10.09 percent stake in Reliance Retail to private equity firms Silver Lake Partner, GIC, KKR, TPG, and General Atlantic as well as sovereign wealth funds Mubadala, PIF, and ADIA.

In a statement, the company says, "RRVL has received cumulative subscription amount of Rs 47,265 crore from the following financial partners and allotted 69.27 crore equity shares to them.”

Reliance Retail, a subsidiary of RRVL is operating the country’s largest and fastest-growing retail business serving close to 640 million footfalls at its 12,000 stores all over India. It also includes other businesses such as consumer electronics chain stores, supermarkets, cash and carries wholesale businesses, fast fashion outlets, and online grocery store JioMart.

However, the investment equips Reliance Retail would try to compete with funds in both offline and online formats as well as giving ammunition for the fight against its rivals such as Walmart-owned e-commerce firm Flipkart and Amazon.

The new funding has come weeks after Reliance had acquired the retail, wholesale, logistics, and warehouse business of Future Group for an enterprise value of Rs 24,173 crore to consolidate its dominant market positioning in offline retail. The deal however is being claimed by US e-commerce giant Amazon, which had taken a stake in Future's unlisted entity.

Previously, Reliance raised an unprecedented Rs 1.52 lakh crore for Jio Platforms, the group's telecom and digital services company, from investors such as Facebook, Intel, and Google.

Isha Mukesh Ambani, Director of RRVL, says, “The Company looks forward to working with its partners after the phenomenal interest shown by them.” She adds, “With our focus on new commerce, we are committed to playing a transformational role in the Indian retail sector by empowering millions of merchants and micro, small and medium enterprises."