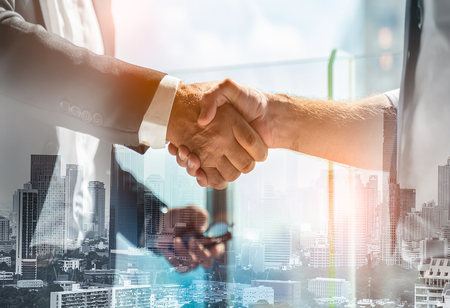 Recently, Reliance Retail, one of India's leading business tycoons, looks to have set its eyes on the world’s largest single-brand restaurant chain Subway’s India franchise. The retail company is in talks to acquire Subway India for $200-250 million or INR 1,488-1,860 crore. This originates as the restaurant chain is undergoing a rearrangement process under Chief Executive John Chidsey and is looking to cut costs and global headcount as sales take a hit.

Reliance Retail has moved into a range of segments from grocery, e-pharmacy, and payments to fashion and furniture. Rapid facility restaurants then appear to be right up to their alley.

Reliance will advance the network of 600-something Subway stores across the country. Reliance-Subway would strengthen the race that has players like Domino’s Pizza, Pizza Hut, Burger King, Starbucks etc.

The global chain has been beholding to update their India business with a local partner as against the current model of regional master franchisees and individual networks. In 2017 too, numerous Indian franchisees of Subway had tried to create a platform and were in talks with investors for a buy-in.

Subway is operated by Doctor’s Associates that do not own a single location but collects 8 percent revenue from every franchise.

Microsoft Intends to tap into Oyo Prior its IPO