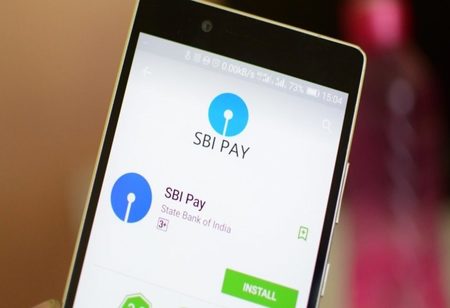 India's financial powerhouse, State Bank of India (SBI) is upgrading its Unified Payments Interface (UPI) platform to enhance its customer experience. The Bank has informed its customers that there could be UPI server issues due to the upgrading today. Thus, SBI has urged its customers to use SBI Yono, Yono Lite, and net banking instead of UPI to avoid inconvenience.

Hence the bank posted a tweet along with the announcement stating, "We request our customers to use YONO SBI, YONO Lite, and Net Banking to avoid being inconvenienced."

"As SBI is upgrading its UPI platform for better customer experience, there may be intermittent issues today while this exercise is in progress. We regret the inconvenience caused and request you to bear with us. You may also use our alternate digital channels like Yono, Yono Lite, or Net Banking which are not impacted by this upgrade," read the announcement posted by the country's top lender.

BHIM SBI Pay, a UPI app from SBI that enables the users to utilize various banking features such as bill payments, money transfers, and more. However, the SBI UPI app is currently facing issues as the servers are out of service and any sort of payments could not be carried out using this app. For the past few months, SBI customers are facing numerous UPI server issues.

UPI payments have grown consistently for the past four years from the time it was launched. Except for April-May 2020, when the country had completely gone into lockdown, the UPI payments have performed well.

SBI is India's largest public sector bank. It has a network of more than 22,000 branches that are spread across the country, as well as it has made its make in 32 countries across the globe.
Read More: