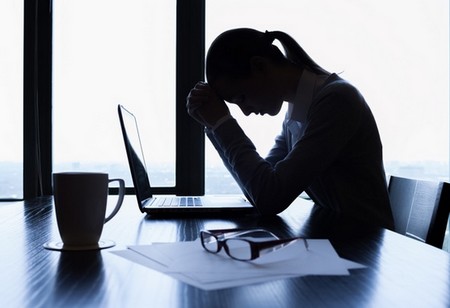 LinkedIn, the world’s largest online professional network, today announced the findings of the tenth edition of the LinkedIn Workforce Confidence Index, a fortnightly pulse on the confidence of India’s workforce. Based on the survey responses of 2,254 professionals in India, findings from the weeks of July 27 - August 23 reveal the pandemic's impact on India's working mothers and working women, and the cautious optimism of freelancers towards personal finances and career prospects.

The tenth edition of the Workforce Confidence Index shows that India's overall confidence is growing steadily, with a composite score of +57 (up from +53 in the fortnight of July 13-26). The survey also reveals that the pandemic is taking a toll on the emotional well-being of India's working women as 47 percent report they are experiencing more stress or anxiety due to the pandemic. For men, this number stood at 38 percent, pointing towards a disproportionate impact on women in these testing times. The survey also underscores the challenges of childcare during the pandemic.

to bear the brunt of distractions from childcare while men seek support from friends and family. The survey shows that only 1 in 5 (20 percent) working mothers rely on a family member or friend to take care of their children, when compared to 32 percent men. Findings also show that more than 46 percent working mothers report working till late to make up for work, and 42 percent are unable to focus on work with their children at home.

Commenting on these parenting disparities, Neha Bagaria, CEO, JobsForHer says, "One factor is balancing office and domestic work - the bulk of the latter being shouldered by women. Studies reveal increased participation of men during the pandemic, but women still spend most time caring for children."

As more companies explore the merits of having an alternative workforce in the present times, freelancers in India reported cautious optimism towards personal finances and career prospects with an overall individual confidence score of +46. Findings show that about 1 in 4 freelancers anticipate an increase in their earned income (25 percent) and personal savings (27 percent), while close to 1 in 3 (31 percent) expect their number of investments to increase in the next 6 months.

“The pandemic has accelerated the temporary worker economy, And this trend is likely to sustain in the short term for two reasons,” says Suraj Moraje, Group CEO of a staffing firm. “One, several employers are hesitant to take on the responsibility for new permanent employees as the demand outlook remains murky. And two, companies want to bring in specialised skill sets for a variety of roles,” he explains, thus reassuring freelancers of upcoming economic opportunities.
Read More: 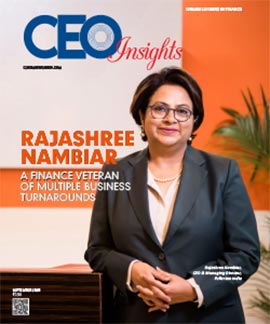