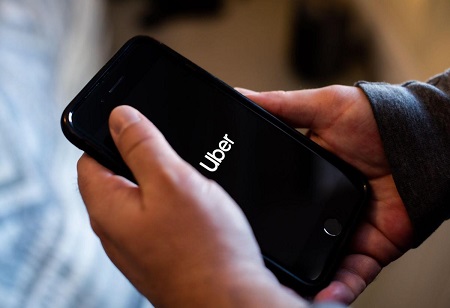 The move is part of a pilot that could be expanded to other countries at a later date if it goes well, reports indicated.

While Uber will not provide these travel services itself, it will allow users to book them through its app following software integrations with platforms that sell tickets.

The tech giant, which may take a cut on each booking, said it plans to announce various partners in the coming months.

Uber said the integrations will help to boost app usage among its users in the UK, who also have the choice of using apps like Bolt and Free Now.

The UK is one of Uber's largest markets outside the US.

Jamie Heywood, Uber's boss in the UK, said in a statement that Uber hopes to become "a one-stop-shop for all your travel needs".

"You have been able to book rides, bikes, boat services and scooters on the Uber app for a number of years, so adding trains and coaches is a natural progression," he said.