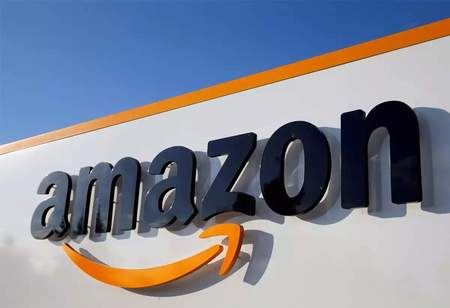 The Supreme Court on Friday said Singapore’s Emergency Arbitrator (EA) award, prohibiting Future Retail from going ahead with its merger deal with Reliance Retail, falls within the influence of Arbitration and Concilliation Act and is enforceable. The triumph comes as a big win for e-commerce giant Amazon in the war for the large Indian market. The US-based firm had filed pleas against the merger of Future Retail Ltd (FRL) with Reliance Retail.

The verdict was announced by a SC bench of Justices R F Nariman and B R Gavai which had reserved it on July 29 after hearing battery of lawyers including senior advocates Harish Salve and Gopal Subramanium, appearing for FRL and Amazon respectively. The decision is a hitch for Future, the country's second-largest retailer with over 1,700 stores, which agreed to sell its retail businesses to market leader Reliance last year. Nevertheless, e-commerce giant Amazon, which had its sights establish ultimately owning part of the retail assets itself, argued a 2019 deal it had with a unit of Future contained clauses prohibiting Future Retail from selling them to anyone on a "restricted persons" list consisting Reliance.

Amazon had first filed a request before the high court (single judge) for enforcement of the October 25, 2020, EA award by Singapore International Arbitration Centre (SIAC) restraining FRL from going ahead with the deal with Reliance Retail.

The high court division bench had though said that it was staying the single-judge order as FRL was not a party to the share subscription agreement (SSA) between Amazon and FCPL and the US company was not a party to the FRL-Reliance deal.FRL, in its appeal, had claimed that if the February 2 order did not stay it “would be an absolute disaster” for it as the proceedings before the NCLT for approving the amalgamation scheme have been put on hold. It had contended that the single judge's status quo order would successfully derail the whole scheme which has been approved by statutory authorities in accordance with the law.

In August last year, the Future group had get to an agreement to trade its retail, wholesale, logistics, and warehousing units to Reliance. Consequently, Amazon took FRL into EA before the SIAC over the alleged breach of contract by the Future group.