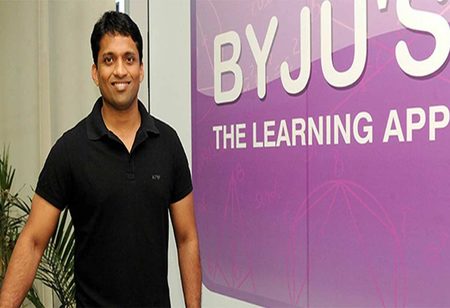 Although if this deal is signed this would be one of the biggest edtech acquisitions across the globe.

Aakash Educational Services Limited (AESL) is one of the biggest education organization in India. The firm offers comprehensive test preparatory services for students preparing for medical and engineering entrance examinations. It also provides services related to school and board exams and competitive exams such as NTSE, KVPY, and Olympiads.

Aakash has more than 33 years of operational experience in terms of test preparatory industry with a pan India network of around 205 Aakash Centers that include the franchisee as well and a student count of more than 2,50,000. The institute clocks an annual turnover of about Rs 1,200 crore.

Presently, Byju’s is valued at $12 billion and been on a fund-raising spree in 2020. The Covid-19 pandemic helped it to become a decacorn. The company founded by Byju Raveendran has raised a total funding of about $2.1 billion from investors. The investors backing the company include Chan Zuckerberg Initiative (CZI), founded by Facebook CEO Mark Zuckerberg and Dr. Priscilla Chan, Sequoia, Tencent, General Atlantic, Tiger Global and Qatar Investment Authority.

“It makes sense for Byju’s to acquire Aakash, because the company has to justify the $12 billion valuation,” said an industry source. “For that to happen, their revenue has to scale up, which has not been happening in the current business and they are trying to achieve it through the inorganic route.”

Lately, Byju’s acquired Mumbai based ed-tech start-up, WhiteHat Jr, which teaches coding to children for $300 million. One of the other reasons was that WhiteHat Jr’s US business was growing rapidly. It also had plans to expand to other global markets such as Canada, UK, Australia, and New Zealand after strong growth in the US. In 2019, Byju’s also bought the US-based educational gaming company, Osmo, for a whopping $120 million in a stock-and-cash deal.