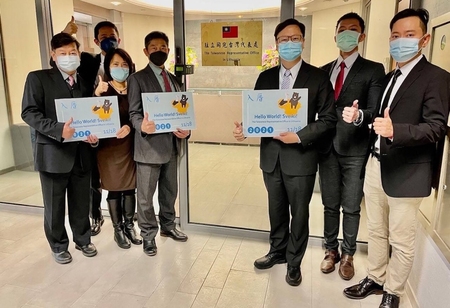 China downgraded ties with Lithuania to the level of charge d’affaires, further raising tensions after Taiwan opened a diplomatic office in the Baltic nation earlier this week. Lithuania is “walking back on political promises” made in a communique for establishing diplomatic links with China, the Chinese Foreign Ministry said on Sunday.

China withdrew its ambassador from Lithuania in August in protest at the Baltic nation’s move to let Taiwan set up a representative office under the name of Taiwan, something that China deems disrespect to its sovereignty and territorial integrity.

China sees democratically-ruled Taiwan as part of its territory and has repeatedly voiced opposition to countries engaging in official contact with Taipei and vowed to take countermeasures. The “One China” policy is the political basis of relations between the two countries and the establishment of Taiwan’s office sets a bad international precedent, China’s foreign ministry said.

Smart Technologies are going to pave the way for India