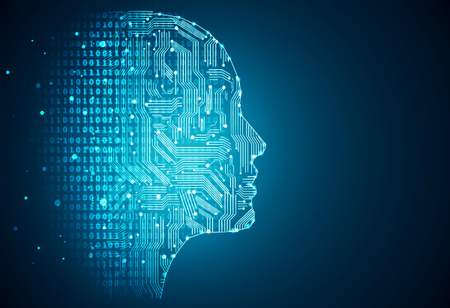 Bachelor of Data Science (BDS) offered by S P Jain School of Global Management gets accreditation from Data Science Council of America (DASCA), the foremost credentialing body for Data Science & Engineering programs in United States and around the world.DASCA is an exclusive accreditation, which only established IITs and top three NITs possess in India. SP Jain’s BDS course is conducted in Mumbai/Sydney and is the only one in Australia to have the coveted DASCA accreditation. Given the skill shortage in Australia, studying this course will lead to work visa and the starting salary is over $70,000 per annum, one of the highest for fresh graduates.

S P Jain School of Global Management is an Australian business school with campuses in Mumbai, Dubai, Singapore and Sydney.Its full-time MBA and Global MBA programs have significant recognition as evinced through global rankings given by Forbes, The Economist, and Financial Times and so on.

Speaking about the rising interest for this field of study, Abhijit Dasgupta, Director – Data Science Programs, S P Jain School of Global Management, says, “Data Science is the new Engineering as the world has moved from the Industrial era and runs on data today.

The U.S. Bureau of Labor Statistics reports that the rise of data science needs will create 11.5 million job openings by 2026

For three years in a row, data scientist has been named the number one job in the U.S. by Glassdoor. What’s more, the U.S. Bureau of Labor Statistics reports that the rise of data science needs will create 11.5 million job openings by 2026. Data science experts are needed in virtually every job sector – not just in technology. In fact, the five biggest tech companies – Google, Amazon, Apple, Microsoft, and Facebook, contributing to over 52 percent of world’s market capitalization globally, are one of the biggest employers of data scientists and engineers. However, in order to break into these high-paying, in-demand roles –an advanced education in Data Science is required”.

The three-year intensive program provides the students with a strong foundation in Mathematics, Statistics, Programming, Machine Learning, Artificial Intelligence, Visual Analytics, Cloud Engineering, Big Data Engineering amongst other verticals, which in turn enables them to seek a career with world premier data science hubs, the Big 4, IT and Analytics firms in the world. During the course, the candidates are equipped with various skills such as strategy development, improving operational efficiencies, reducing costs, terminating risks amongst others, thereby adding real value to a company. Students also have access to SP Jain’s new Disruptive Technologies Lab in Sydney where they conduct practical projects.

Small Businesses & Challenges that Lie Ahead