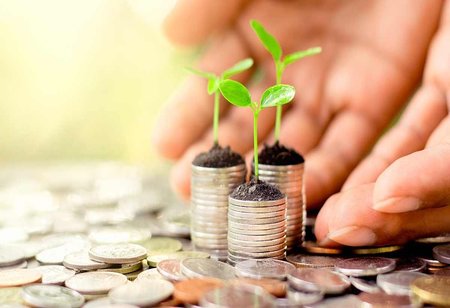 With an existing user base of 140 million in India, the company has brands such as Dream Capital, FanCode, Dream11, DreamSetGo, Dream Game Studios, and DreamPay in its portfolio.

The fresh funding round also saw participation from existing investors like TPG and Footpath Ventures, the company said in a statement.

"Our vision and mission is to create an entrepreneur-led virtuous cycle of investment, innovation and wealth creation for all stakeholders in the sports ecosystem, from fans to athletes, teams and leagues," said Harsh Jain, CEO and Co-Founder, Dream Sports.

Earlier this year, Dream Sports announced a corpus of $250 million through its CVC and M&A arm, Dream Capital.

Dream Capital has built an initial portfolio of 10 companies, largely focusing on early-stage investments in India, including, Fittr, SoStronk, KheloMore and Elevar.

Dream Capital is now expanding its sports, fan engagement and fitness portfolio in India and globally, the company said.

"We're excited to partner with the Dream Sports family in their vision of building the leading end-to-end sports tech company in India," said Rahul Mehta, Managing Partner at DST Global.

Founded in 2008 by Jain and Bhavit Sheth, Dream Sports is located in Mumbai and employs close to 1,000 people.

Samsung R&D to Hire More than 1,000 engineers from IITs, BITS