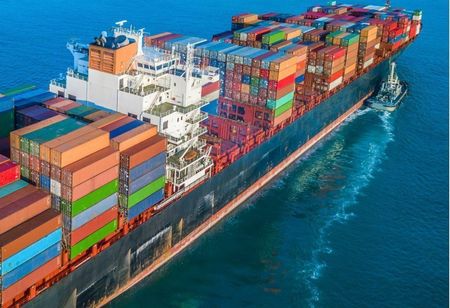 Indonesia is planning to stop exports of raw materials in the next few years following the country's current prohibition of nickel ore shipment.

"We want all of these raw materials to be exported in the form of semi-finished goods or finished goods because what we want is added values," said the president.

At the meeting which was attended by the country's top officials, Widodo emphasized that the plans aim to create more investment of downstream industries in the country which will create more job opportunities for Indonesians.

Samsung R&D to Hire More than 1,000 engineers from IITs, BITS