HCL to hire 22,000 Freshers in this Fiscal Year 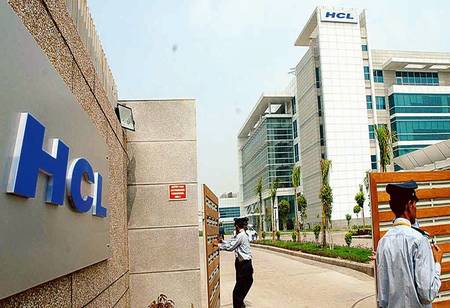 Recently, one of the leading tech firms, HCL Technologies plans to hire 22,000 freshers in this fiscal year. HCL reported that 11.7 percent growth in revenue in constant currency in the first quarter, compared to the same quarter last year. On a reported basis, revenue was up 15.5 percent at $2.7 billion.

The growth rates are a little lower than for earls. But in the equivalent quarter last year, at the highest of the pandemic, HCL had positive growth rates, compared to most of its dukes.

So, this quarter’s growth is on top of that comparatively better base. The company, like others in the industry, benefited from broad-based growth across geographies and verticals. Net income rose 12.8 percent to $436 million.

V V Apparao, chief HR officer, states, “I will not be surprised if we even cross that number. Last year the company onboarded 14,600 freshers globally. About 70 percent of the company’s employees have been vaccinated and all are expected to get both the shots by the end of September.”

It’s the end of an extraordinary inning for Shiv Nadar. He’s called it a day at HCL, which he started 45 years ago and which has now become a $10-billion IT powerhouse.

Recently, Shiv Nadar, who turned 76 on July 14, stepped down as chief strategy officer & MD. Last year, he had handed over the chairmanship to daughter Roshni Nadar-Malhotra. The board has designated him as chairman emeritus and strategic adviser for five years.