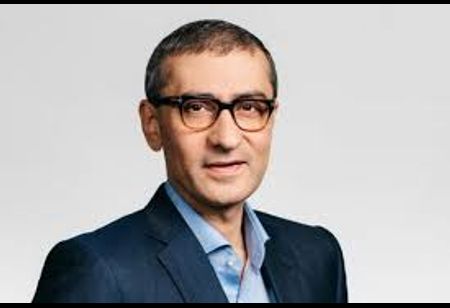 Nokia’s President & CEO, Rajeev Suri will leave his current position on August 31, 2020; however plans to serve as an advisor to the Nokia Board until January 1, 2021. Rajeev long back indicated the board that he was considering stepping down from his role at some point in the future, which provided a robust succession plan in place. Finally on March 2, 2020, Nokia’s Board of Directors shouldered by Rajeev locked their decision to appoint Pekka Lundmark to walk in Rajeev’s shoes to take-over the global role.
“After 25 years at Nokia, I have wanted to do something different” says Rajeev. “Nokia will always be part of me, and I want to thank everyone that I have worked with over the years for helping make Nokia a better place and me a better leader. I leave the company with a belief that a return to better performance is on the horizon and with pride for what we have accomplished over time. Pekka is an excellent choice for Nokia. I look forward to working with him on a smooth transition”.
Over a decade back when Rajeev was appointed as the chief executive, Nokia breathed a significant consolidation of the telecommunications infrastructure sector and experienced a massive growth in Nokia’s highly profitable patent licensing business. The most significant was the integration of Alcatel-Lucent and successful diversification into new software and enterprise markets. Under his leadership, Nokia rolled up straight at the forth position in the telecommunications business, upholding the company among the top players of Telecommunications infrastructure.
“On behalf of the entire Board of Directors, I would like to thank Rajeev for his many contributions to Nokia, where he has served with both honor and distinction,” says Risto Siilasmaa, Chair of the Board Directors, Nokia.

After 25 years at Nokia, I have wanted to do something different