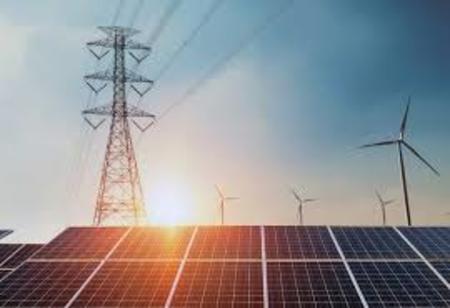 The leading global power transmission giant, Sterling Power has announced the completion of merger of its wholly owned subsidiary Sterlite Power Grid Ventures. With the parent entity, the company is further strengthened its position in the marketplace by integrating operations and streamlining the corporate structure. However, post the merger, Sterlite Power has announced the audited annual results for financial Year 2020 recording outstanding growth in revenue and profit.

Sterlite Power is presently focusing more on integrating renewable energy (RE) to the grid and has been awarded vital projects connecting the national grid to clean and green energy. The company has added several Inter-State Transmission System (ISTS) projects to its portfolio in FY20 including the Lakadia-Vadodara Transmission Project Ltd. (LVTPL) which is part of India’s Green Energy Corridor (GEC).
Furthermore, the company also commissioned its first project in Brazil (Arcoverde) 28 months ahead of schedule, which was designed to evacuate renewable wind energy.Through its unique asset monetization strategy, the company has realized additional liquidity of INR Rs 2450 Cr from the monetization of three projects in India and three projects in Brazil.

Commenting on company’s performance, Pratik Agarwal, Managing Director, Sterlite Power, states, “We are driven by our core purpose to enable access to reliable power while minimizing the impact on climate change. As the world makes rapid transition towards clean energy, and India targets 450GW of renewable energy by 2030, we will contribute towards this noble cause by creating the required transmission infrastructure so that green energy can reach the most underserved households.”

As humanity adapts to the new normal set by the pandemic, access to uninterrupted power has become the lifeline for society and economy. With the added urgency to avert the bigger crisis of climate change, Governments across the globe have accelerated the transition from fossil fuel to clean energy. Currently, Sterlite Power is playing a critical role by enabling access to reliable power with an increasing focus on integrating renewable to the grid.