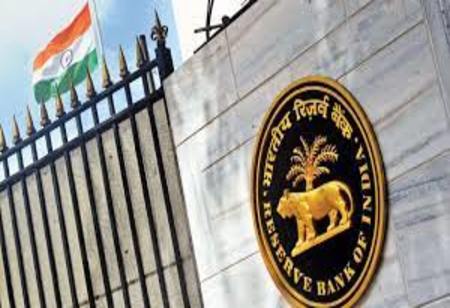 However, the guidelines for on-tap licensing were announced as early as 2016, the central bank had also said that the applications would need to be scrutinised by a standing committee, which has been appointed only now. Changes to the 2016 guidelines were proposed by an internal group that had said that non-banking finance companies (NBFCs) floated by corporate could be given licences.
With the SEAC in place, the RBI appears to be sending out a message that it is finally ready to look at new applications.

Along with the chairperson, the other four members are RBI central board director Revathy Iyer, Canara Bank’s former chairman T N Manoharan, NPCI chairman B Mahapatra, and SBI’s former MD & PFRDA’s former chairman Hemant Contractor. While announcing the guidelines for ‘on-tap licensing of universal banks’ in 2016, the RBI had indicated that applications will be initially screened by the central bank to ensure ‘prima facie eligibility of the applicants’. It was also stated that an SEAC will evaluate the applications thereafter and that the constitution of this committee will be announced by the RBI.

The constitution of an SEAC was also mentioned in the RBI guidelines for ‘on-tap licensing of small finance banks’.

There has been a fresh debate over the issue of new licences post the RBI’s internal working group reviewing the corporate structure of private banks said that NBFCs owned by corporates should be permitted to set up banks. Many saw this as an opening up of the doors for corporates to get into the banking sector.

However, former central bankers pointed out that there has been a harmonisation of guidelines for banks and large NBFCs. This meant that large NBFCs are going to be more intensely regulated.

About a decade ago, when the RBI invited applications for bank licences, there were 24 applicants including the Tatas, Aditya Birla Group, Reliance ADAG, and Bajaj Finserv. The Tatas dropped out of the race after the group realised that the central bank would need to look at nearly 1,000 of its companies as part of the due diligence process.