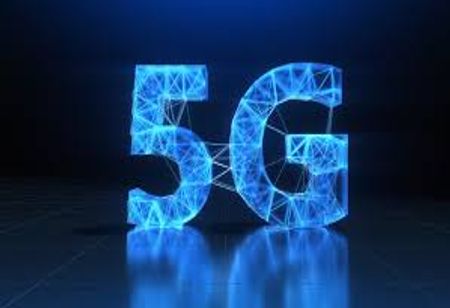 Jio reduces its dependencies on foreign gears by developing in-house 5G & IoT technologies, becomes he first ever telco to do so

The brief conversation between the richest Indian, Mukesh Ambani and the most powerful person in the US, President Donald Trump, during the latter’s visit to India, clearly gave us signs that sooner or a little later Reliance Jio, the Telco that revolutionized the Indian telecommunication sector with its 4G services is going to do something about 5G too.

Proving those prophecies true, the company known for its trailblazing resolutions has come up with its own 5G, IoT and other technologies for cost cutting & eliminating outsourcing through foreign vendors. This development marks the first ever move by a mobile phone company developing in-house technology to replace third-party equipment vendors. Additionally, Reliance Jio has already replaced Nokia’s and Oracle’s 4G voice technology with its own. And, it’s own IMS (IP Multimedia Subsystem) solution (vIMS) for VoLTE and VoWiFi is live since October 2019, and thus, eliminating the need for Nokia’s and Oracle’s IMS and related technology that it had been depending upon to offer its 4G voice service.

The telco major has designed its own hardware for the 5G technology, which could be made in India once 5G trials are successful. Having developed end-to-end 5G

Having developed end-to-end 5G technology, Jio would be able to use it for security & surveillance using drones, industrial Internet of Things & digitization in the agriculture sector

technology, Jio would be able to use it for security & surveillance using drones, industrial Internet of Things & digitization in the agriculture sector.

In a run after to conduct 5G trials based on its own technology, the company seeks approval from the Department of Telecommunications (DoT). Moreover, most recently, it has delivered dedicated presentation to DoT to explain the technology and possible use cases. This is not the firm’s first run for approvals, as it had previously applied to carry out 5G trials with European vendors Ericsson and Nokia, China’s Huawei, and South Korean equipment vendor Samsung, which is its sole 4G radio vendor.

Competing with Jio, Vodafone Idea and Airtel, too, have submitted proposals in collaboration with Ericsson, Nokia, and Chinese giant Huawei, while BSNL is tying up with another Chinese vendor, ZTE.

With the acquisitions of Rancore Technologies which was previously a subsidiary of Reliance Industries, and Radisys, manufacturers of technology used by telecommunications companies in mobile networks; Jio has further escalated its 5G and IoT technology capability. These acquisitions have accelerated the firms’ in-house development capabilities around open source technologies, thus paving the way for development for its IoT platform and applications.