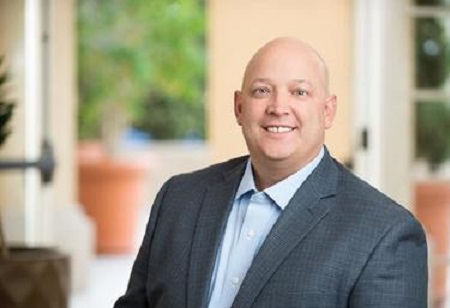 Richmond American Home, a subsidiary company of M.D.C. Holdings announces modifications to its leadership team at the regional homebuilding operations level. The company appoints Jack Gallagher as the Regional President of Mid-Atlantic & Florida, while David Viger takes over in Arizona, Utah and Northern California.

Promoted as the Regional President of Mid-Atlantic and Florida, Jack’s role is augmented at the operational level, overseeing homebuilding operations. Jack is a Duke University graduate, with undergraduate and graduate degrees in Mechanical Engineering and Engineering Management. Having been associated with the company since 2004, he has held several leadership roles across diverse market segments, including Division President for the Mid-Atlantic region since 2015.

David Mandarich says, “I am excited to have David and Jack in our regional leadership positions.

President and Chief Operating Officer, David Mandarich says, “I am excited to have David and Jack in our regional leadership positions. Given their long tenure at Richmond American Homes, I am confident in their leadership and management abilities, which will help us continue to drive growth and strong risk-adjusted returns for the Company.”

Appnomic Momentum Launches its Flagship Product Suite, Alongside Appointing Mike Mulica to the Directors' Board