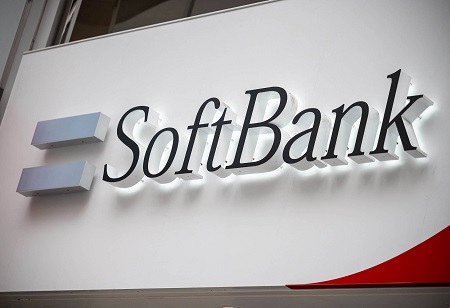 SoftBank is using about 361,440,000 shares, or 4.8%, of Z Holdings that it indirectly owns through A Holdings Corp. for stock lending, according to company spokesperson Makiko Ariyama. The telecommunications giant received cash by lending out the Z Holdings shares, she said. She declined to comment on who SoftBank lent the shares to.

The stock lending is a part of SoftBank Corp.’s attempt at diversifying its finances. Its parent, SoftBank Group Corp., has been active in tapping complex financing tools to raise funds to expand its investment portfolio of technology startups.