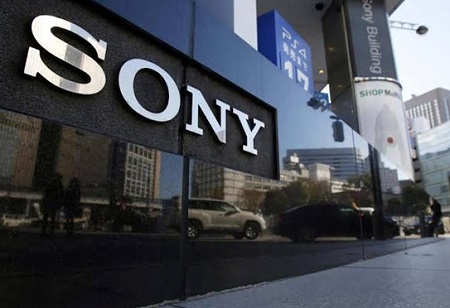 "We were inspired by Haven's vision for creating a modern multiplayer experience that brings gamers together in positive and meaningful ways. We were confident in their creative and technical expertise to deliver on such an ambitious project and were thrilled to invest in their journey developing a new, original IP for PlayStation," Hermen Hulst Head of PlayStation Studios said in a statement.

With this, Sony now has a team of game developers in Canada. Canada is one of the biggest producers of AAA games in the world.

"As a SIE first-party studio, we will have the opportunity to collaborate with some of the world's most renowned development teams, including studios like Guerrilla, Naughty Dog, Media Molecule, and Insomniac Games, the creators of games that have inspired us as players and developers for years," Jade Raymond CEO and Founder, Haven Studios noted.

Raymond also said that Haven Studios' first new IP is on track to deliver an AAA multiplayer experience that delivers a world focused on "freedom, thrill, and playfulness". Surprisingly, the price Sony paid for Haven was not revealed.

Chemveda to spend Rs 150 cr for its expansion in Hyderabad