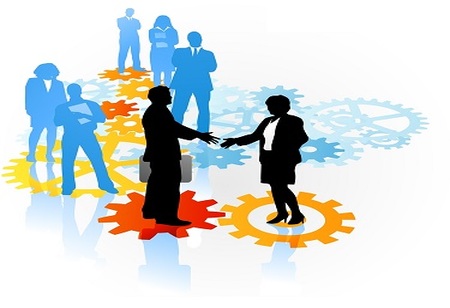 Stacey's professional life has been dedicated to skilled nursing care, beginning with her first nursing home administrator position in 1995. After 11 years as an administrator with such organizations as Life Care Centers of America, Kindred Healthcare and Mariner Healthcare, Stacey was promoted to Regional Director of Operations with SunBridge Healthcare in California and Colorado. She has dedicated the last eight and a half years to Preferred Care where her leadership role expanded to oversee approximately 10 facilities in three states to 61 facilities in nine states.

Over the course of her career, Stacey has held numerous roles in reimbursement and managed care.

"I am excited to announce a new chapter in my career as the Chief Operating Officer for Windsor Healthcare, providing management oversight to the Windsor portfolio of facilities in California and Arizona," says Alexander. "During these unprecedented times, I will have the opportunity to guide our team of 'Heroes' to continue our clinical excellence and financial stewardship. The team I will have the pleasure of leading embodies compassion, showcases courage and an overwhelming sense of pride that puts our facilities at the forefront in our communities with families and key partners."

When Stacey is away from work, she enjoys her time outdoors – hiking, relaxing at the beach, reading a good book, shopping and spending time with her family and friends