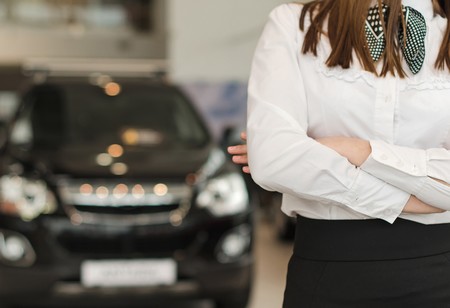 A study by Deloitte conducted couple of years earlier still stands relevant. Though the study was based on the automotive industry in the US, it very much stands true to any country’s automotive industry and women participation in it. The study mentioned that women accounted for only 27 percent of the US auto manufacturing workforce. So what caused women to stay off this flourishing industry?

The study revealed that 65 percent of the respondents found the work environment unappealing where as 59 percent perceived lack of work-life balance, while lack of flexibility in work schedule became the third hindrance with 46 percent, and lack of advancement at 39 percent stood next. According to the study, nearly 81 percent of the women felt that a key contributor to the under representation of women in the executive ranks was gender bias in the industry towards having men in leadership positions, which still stands valid in the current times too. Even lack of cultural support for women in the automotive industry (50 percent) is a bottleneck in leveling the field for women in the sector.

The two sides of the coin is more prevalent in India. While women across the Indian automotive industry are running path-breaking and remarkable institution, but on the other hand, we can count such women on our fingers. However, the rarest of the sight was witnessing one name which grew organically within the industry. Possibly we won’t find a single name.

Ability Should Speak, Not Gender
So when the entire business fraternity is opening up for gender inclusion, and we are racing ahead with electric mobility & self-driving cars, why is the automotive industry still losing out on inclusion?

Despite many flaws and shortcomings, women are gaining little prominence in the higher strata of the automotive industry. However, the bottom of the pyramid still is calling women to strengthen it. The one that is playing a field-leveler is technology, and higher integration of software in the automobiles. Technology indeed is helping make true diversity in the workplace possible for the future. As women’s stats in the STEM industry is constantly on a rise, their participation in the automobile sector is also increasing considerably. From tech experts to virtual reality designers, women are now trending and playing greater role in making the industry more innovative, diverse and collective.

However, despite the gradual recovery of the women’s role in the automotive sector, the pay gap still remain a larger concern. Management and leadership team needs to work on fixing it to ensure women inclusion and diversity. On the other hand, it will also open doors for more women into the sector who will feel proud about their contribution to the ecosystem. 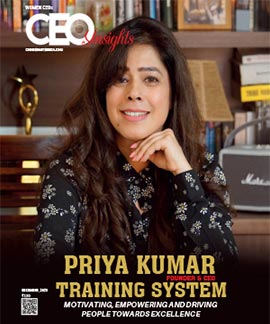