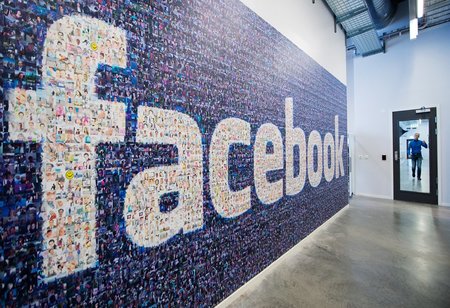 As a measure to cope up with the deteriorating economic condition, the social media giant Facebook has announced to offer $4.3 million in grants to small businesses in India. Facebook's India MD and Vice President Ajit Mohan has announced the launch of a small business grant for India in a blog post, that the grant would cover more than 3000 small businesses across five Indian cities namely Delhi, Mumbai, Gurgaon, Hyderabad, and Bangalore.

In the blog post, Ajit states, "As part of our $100 million global grant for small businesses announced in March, today we are announcing a grant of $4.3 million (Rs.32 crores) for more than 3000 small businesses across Delhi, Gurgaon, Mumbai, Hyderabad, and Bangalore, where Facebook has offices."

The grant would include both cash and credit, but cash would constitute a large share. Ajit further stated that the grant program would be available for small businesses from every industry and verticals. While the grant does not mandate the businesses to have a Facebook family of app presence to apply for it and the businesses would be free to utilize the grants as they wish to.

He further states that considering the critical circumstance of the small business to recover from the pandemic and its impact on the country's economy, Facebook has taken this initiative to aid the small businesses.

Facebook is currently indulged in a research collaboration along with the Organisation for Economic Co-operation and Development (OECD), and the World Bank. This research has been initiated to survey small and medium-sized businesses all over the world in the context of COVID-18. Ajit states that according to the survey over a third of operational SMBs on Facebook India expect cash flow to be a major challenge in the upcoming months.

Thus, they expect that the grant and other various measures that aid in the recovery of small businesses could help small businesses to quickly recover from the crisis. Moreover, Facebook and Instagram have launched capabilities to enable businesses to accelerate the discovery and sale of gift cards